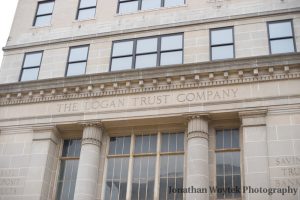 Mary Roberts Rinehart grew up on Pittsburgh’s North Side. She wrote her first novel, The Circular Staircase, in the North Side house pictured at the top of this blog post. (MRR’s old neighborhood now markets itself as Allegheny West and it sits behind Heinz Field. Heinz Field is where the Pittsburgh Steelers play.)

(My father-in-law, Dennis Woytek, took this photo when we toured this house on the Old Allegheny Victorian Christmas House Tour several years ago.)

Now, here’s the thing:  I don’t positively know which house actually inspired The Circular Staircase. This novel takes place at a summer home in the countryside.

Now, I have a copy of History of Old Allegheny Township, Westmoreland County, Pennsylvania, From Prehistoric Times to c. 1876 by Rev. Reid W. Stewart, Ph.D., self-published in 2005. Stewart claims that this house which inspired The Circular Staircase “stood toward the southern end of River Forest Golf Course in Allegheny Township.” (This is near Freeport, PA.)

Stewart claims that Duncan Karns built this mansion in the 1870’s but that he lost his fortune in oil speculation. Finally, he claims that Mary Roberts Rinehart visited the house before it burned down. 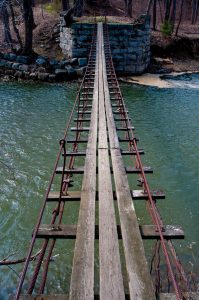 Jonathan and I crossed this path together one frigid April anniversary weekend.

I looked for trolls when I conquered the footbridge over the teal water of Toby Creek.

I found no trolls that day. Hopefully, I will meet some on our next trip to the Clarion-Little Toby Trail. 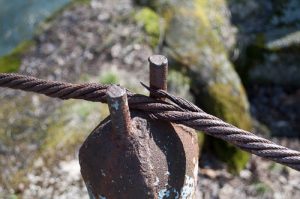 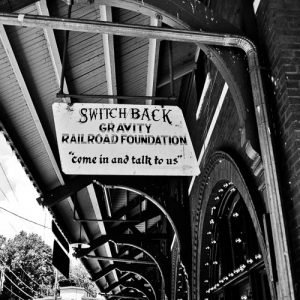 Have you ever heard of Mauch Chunk, Pennsylvania?

Well, then. Have you ever heard of Jim Thorpe, Pennsylvania?

In the 1950’s, the officials of Mauch Chunk renamed their borough “Jim Thorpe” after Olympic athlete Jim Thorpe. That whole story deserves its  own blog post. (Or its own blog.)

The humans cognizant in the 1820’s still spoke of this Lehigh Valley town as “Mauch Chunk.” Many earned their livings from the coal mined above this town. In the 1820’s, they built the Switchback Gravity Railroad from these coal mines.

The railroad used gravity to transport the coal down the mountain, past Mauch Chunk. This “railroad” used mules to haul the empty coal cars back up the mountain.

Eventually the railroad offered rides to tourists on this gravity railroad. This inspired the first roller coaster at Coney Island.

If you want to read about Mauch Chunk ghosts, check out this post that I wrote on my other blog:

They Saw the Bloody Handprint – and Orbs

Here is a blog post that my sister wrote: 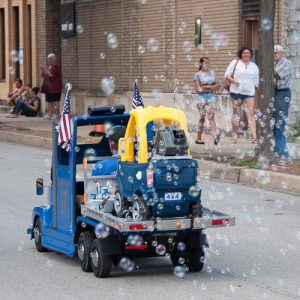 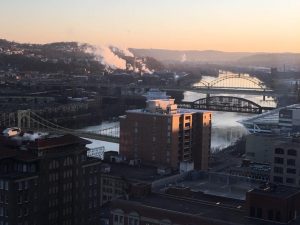 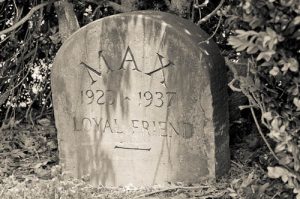 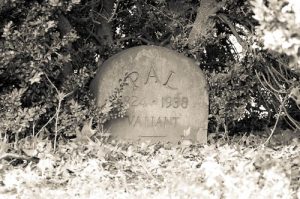 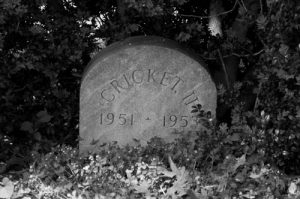 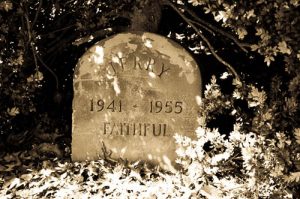 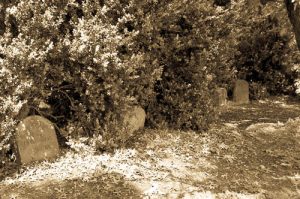 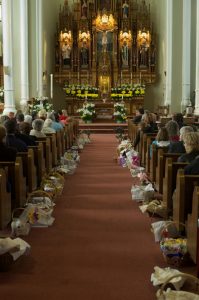 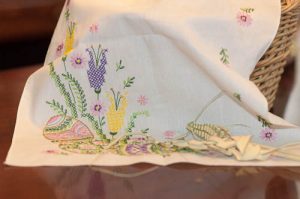 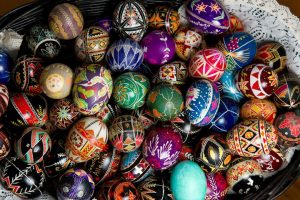